There is growing concern and evidence that these noise sources pose a significant threat to marine mammals, fish, and other ocean wildlife.

Scientists agree, and a body of research confirms, that the intense sound produced by these noise sources can induce adverse effects in marine mammals. These effects include death and serious injury caused by brain hemorrhages or other tissue trauma; strandings and beachings; temporary and permanent hearing loss or impairment; displacement from preferred habitat and disruption of feeding, breeding, nursing, communication, sensing, and other behaviors vital to the survival of these species.

High-intensity sound has been shown to have adverse impacts on other marine species as well. Scientific studies have demonstrated that airguns have the potential to injure and significantly reduce catch rates of certain fish species at substantial distances. The proliferation of intense underwater noise poses a threat to already depleted fish stocks throughout the world’s oceans.

As stated most recently by the Cetacean Specialist Group of the IUCN-World Conservation Union: “Military operations involving the use of high-intensity sonar, explosive devices, and other intense noise sources pose both lethal and sub-lethal threats to cetaceans.”

Researchers found that mid-frequency sound caused some whales to stop eating krill for up to an hour; other blue whales increased their swimming speed and swam away from the source of the noise.

GET UPDATES ON OUR LATEST NEWS! 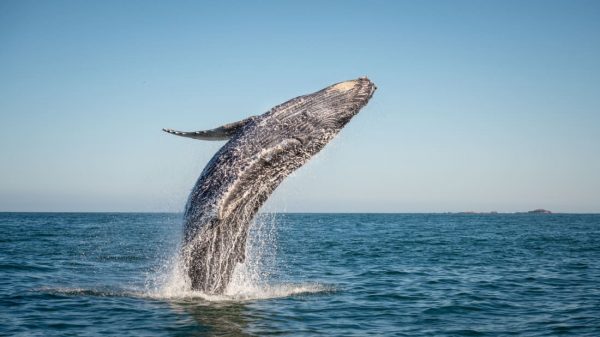 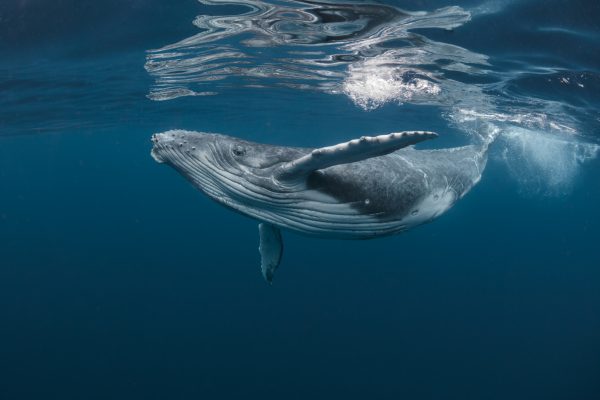 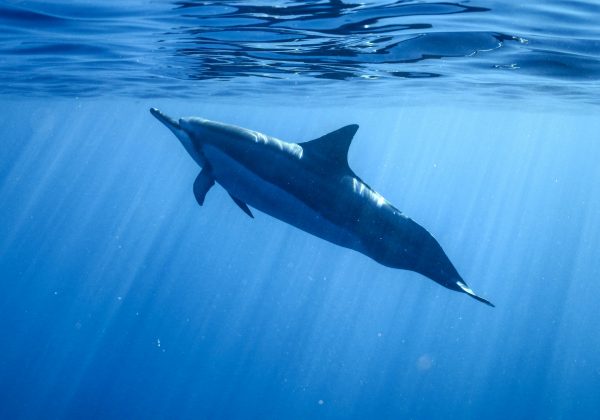 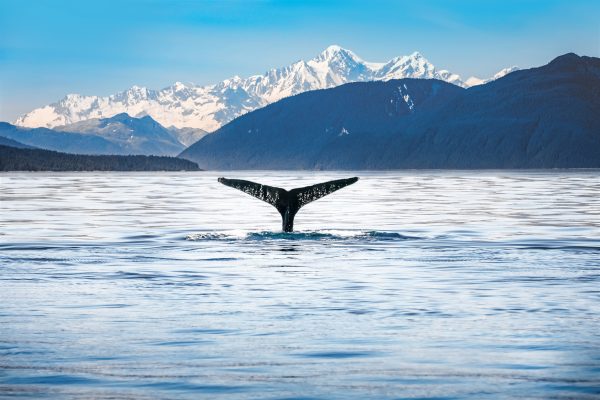 Please join us by becoming a member and choosing your way to support us:

Ocean Mammal Institute is dedicated to protecting our oceans